How to download Pokemon Go when its not available in your country? 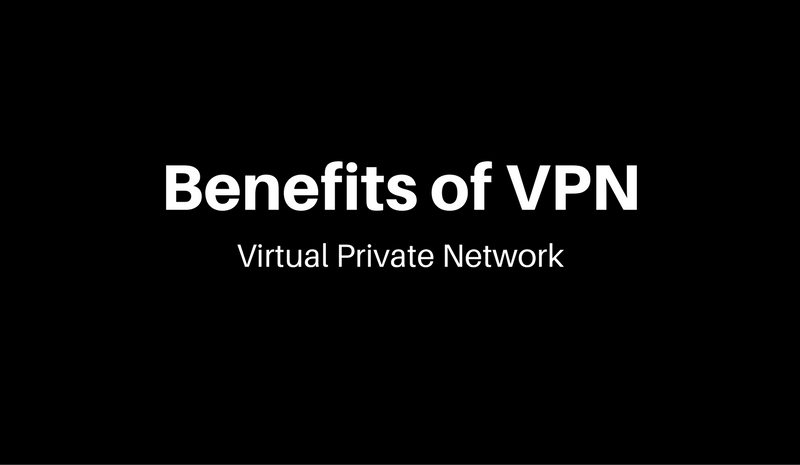 VPN or Virtual Private Network is a network technology that creates a secure network connection over a public network like Internet. Benefits of VPN – The computers and devices connected to the VPN allows them to transfer the data securely through the encrypted tunnels created by the VPN.

All the network traffic is sent over a secure connection to the VPN to keep the data and information safe and secure. VPNs protect your data over the Internet much like a firewall protects the data on a computer.

Some countries keep restrictions on certain websites and block these websites from being accessed by people living in that country. This is called as Geo-blocking of the websites. VPNs have a work around for this too and is more popular for enabling users to access websites which are otherwise blocked in their region or country. The VPN routes the Internet traffic to a VPN server located in a different country thus bypassing the regional restrictions and Geo-blocking of the websites.

Using VPN also increases online security and privacy of the user over the Internet.

Users who are concerned about their online privacy use an encrypted VPN connection to connect to the Internet and browse through the Internet more securely and privately because the VPN encrypts your Internet traffic. All the other traffic will travel through the encrypted tunnel created by the VPN. It protects you from the prying eyes of hackers and snoopers who want to capture your passwords and personal information.

VPN service enables a user to browse through the Internet completely anonymously.

A lot of people who are concerned about their security and privacy prefer to browse the Internet anonymously. A VPN connection would create a secure encrypted tunnel between a user’s computer or mobile device to the VPN Server, enabling the user to carry out online activities anonymously.

A VPN increases the security when connected to a public WiFi network.

Even if there is a username and password for the connection, you are still at risk because you are sharing the network with a number of other people.

VPNs enable a user to be secure on a public network. Irrespective of which network you are connected to, VPN keeps you Internet browsing session private and secure, and prevents an unauthorised user to snoop in onto your data.

Most business use Virtual Private Network to allow their employees to access their company’s private network securely while being physically away from the company premises. The employees could be traveling around the world and still connect to the secure private network of their company to access files, applications, and other resources on the office network. Business also share servers and other such network resources among multiple their office locations all around the world. Using VPN, the company resources are not directly exposed to the Internet and therefore increases the security.