What is VPN, how does VPN work, and why you should use VPN? 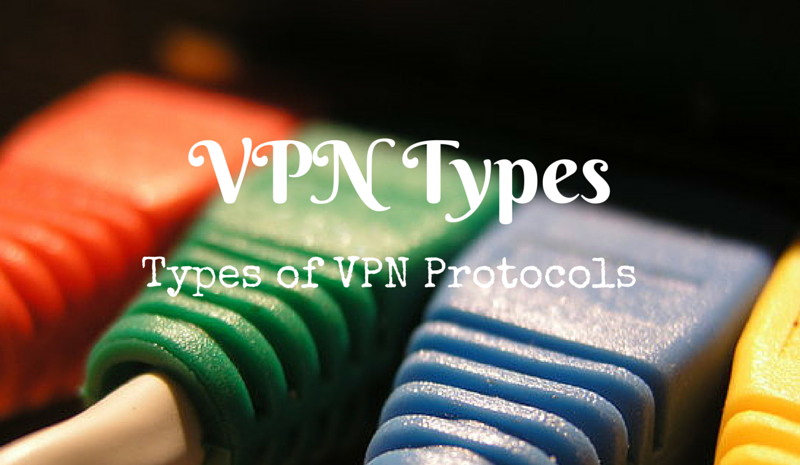 VPN is a Virtual Private Network that allows a user to connect to a private network over the Internet securely and privately. VPN creates an encrypted connection, known as VPN tunnel, and all Internet traffic and communication is passed through this secure tunnel. Thus, keeping the user data secure and private.

There are two basic VPN types which are explained below.

Remote Access VPN is useful for business users as well as home users.

A corporate employee, while traveling, uses a VPN to connect to his/her company’s private network and remotely access files and resources on the private network.

A Site-to-Site VPN is also called as Router-to-Router VPN and is mostly used in the corporates. Companies, with offices in different geographical locations, use Site-to-site VPN to connect the network of one office location to the network at another office location. When multiple offices of the same company are connected using Site-to-Site VPN type, it is called as Intranet based VPN. When companies use Site-to-site VPN type to connect to the office of another company, it is called as Extranet based VPN. Basically, Site-to-site VPN create a virtual bridge between the networks at geographically distant offices and connect them through the Internet and maintain a secure and private communication between the networks.

The above two VPN types are based on different VPN security protocols. Each of these VPN protocols offer different features and levels of security, and are explained below:

L2TP or Layer 2 Tunneling Protocol is a tunneling protocol that is usually combined with another VPN security protocol like IPSec to create a highly secure VPN connection. L2TP creates a tunnel between two L2TP connection points and IPSec protocol encrypts the data and handles secure communication between the tunnel.

PPTP or Point-to-Point Tunneling Protocol creates a tunnel and encapsulates the data packet. It uses a Point-to-Point Protocol (PPP) to encrypt the data between the connection. PPTP is one of the most widely used VPN protocol and has been in use since the time of Windows 95. Apart from Windows, PPTP is also supported on Mac and Linux.

SSL (Secure Sockets Layer) and TLS (Transport Layer Security) create a VPN connection where the web browser acts as the client and user access is restricted to specific applications instead of entire network. SSL and TLS protocol is most commonly used by online shopping websites and service providers. Web browsers switch to SSL with ease and with almost no action required from the user, since web browsers come integrated with SSL and TLS. SSL connections have https in the beginning of the URL instead of http.

OpenVPN is an open source VPN that is useful for creating Point-to-Point and Site-to-Site connections. It uses a custom security protocol based on SSL and TLS protocol.

Secure Shell or SSH creates the VPN tunnel through which the data transfer happens and also ensures that the tunnel is encrypted. SSH connections are created by a SSH client and data is transferred from a local port on to the remote server through the encrypted tunnel.